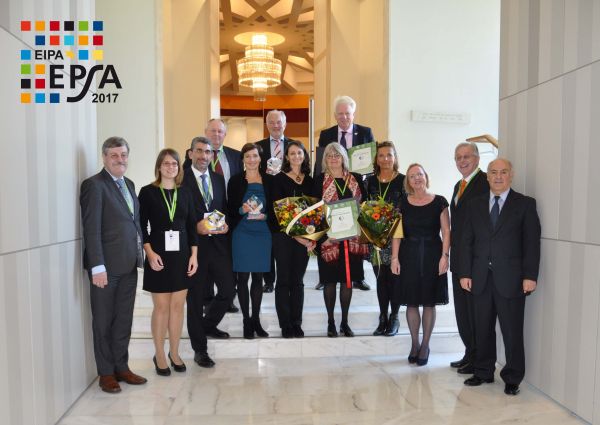 The European Public Sector Award (EPSA), an initiative supported by Apogee Information Systems since 2009, concluded successfully with the Celebratory Award Ceremony which was held at the Provincial Government House in Maastricht on 22 November 2017.

Apogee undertook the design and development of the EPSA 2017 website as well as the development and support of an integrated system for all stages of the award process: application, evaluation by selected experts and final decision making by the EPSA award committee.

The three final EPSA 2017 winners, which were awarded the prestigious EPSA trophy are the following:

Apogee Information Systems congratulates the winners and all participating institutions. 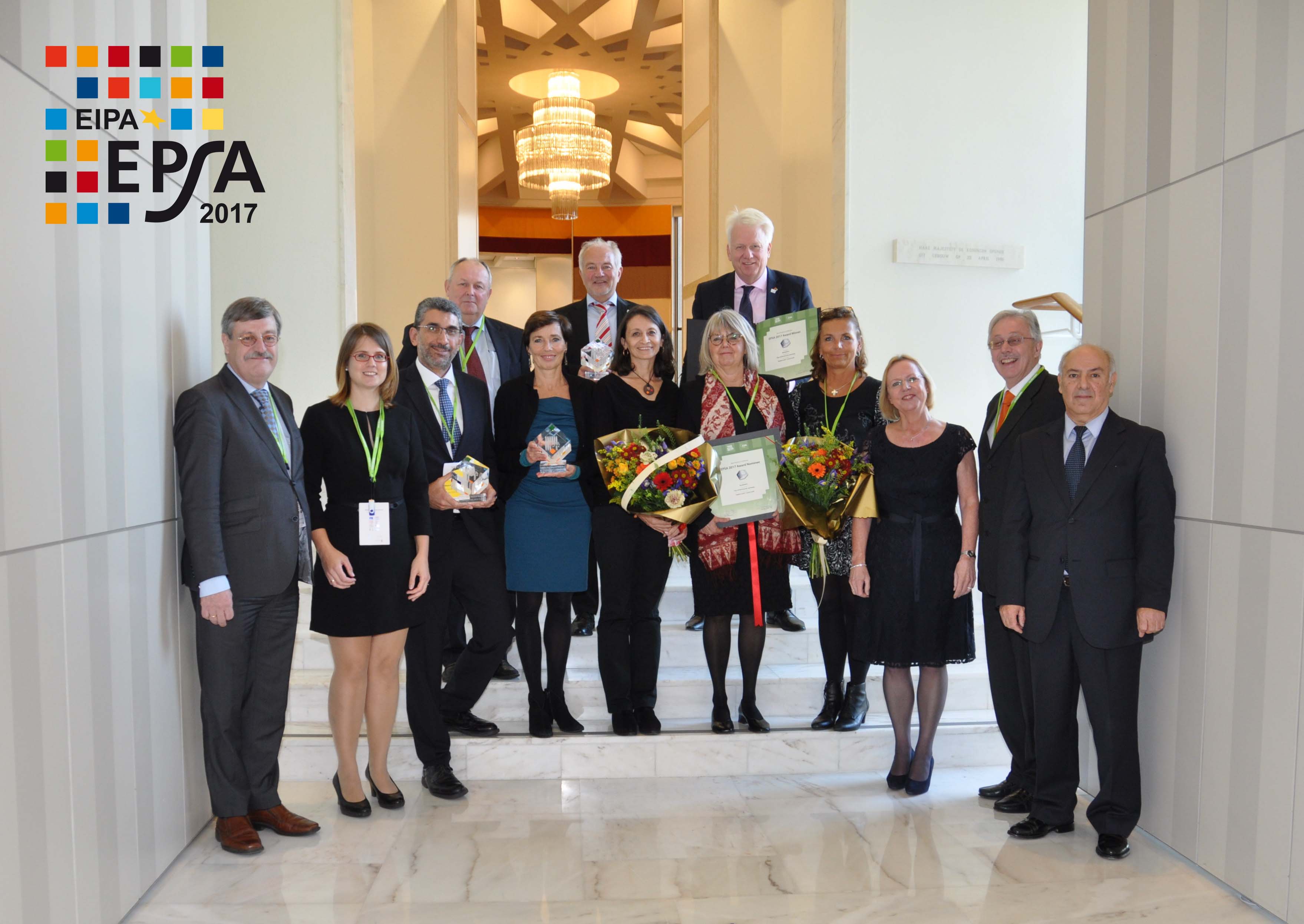